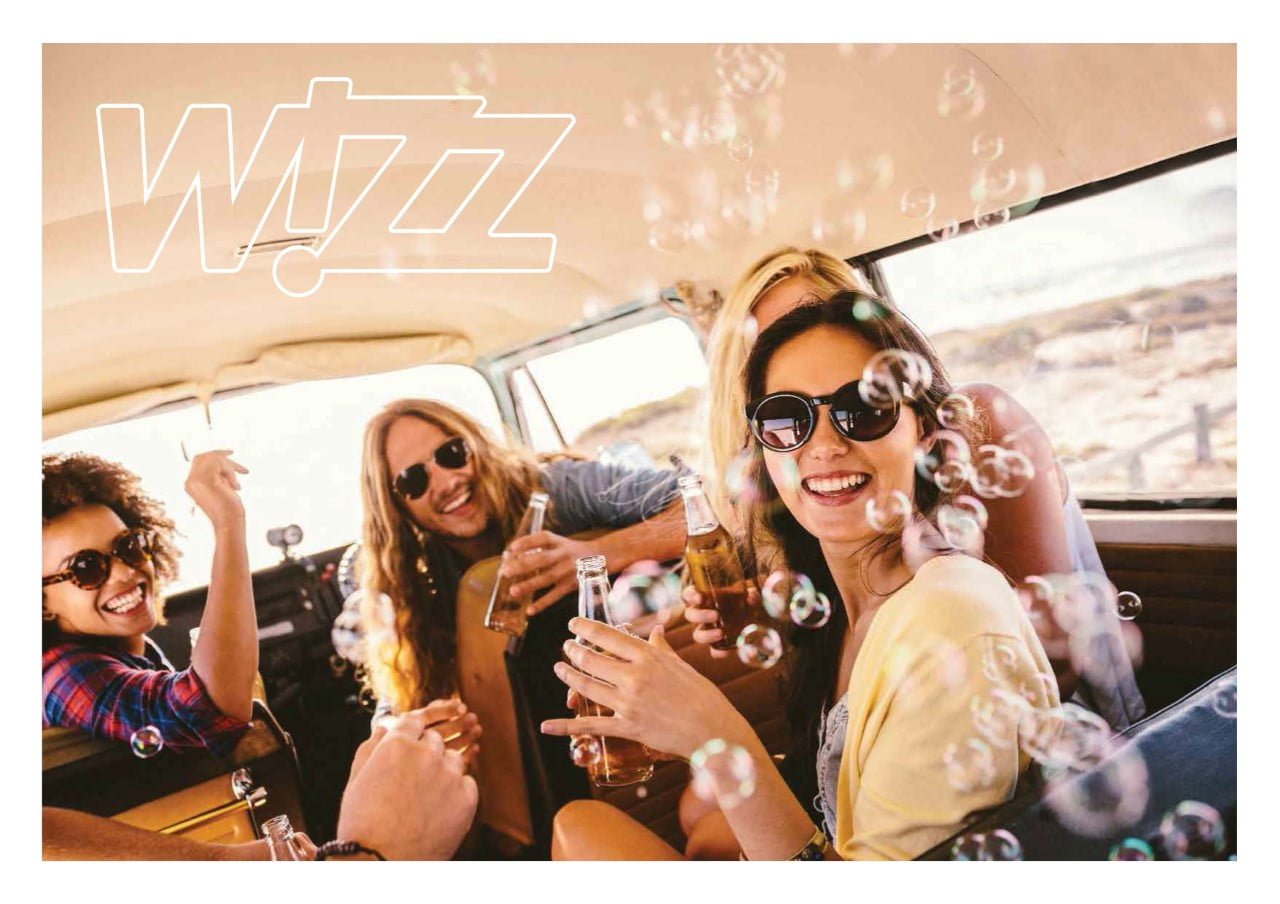 Reaching one of the largest audiences of traveling consumers in Europe..

Since its first flight on 19 May 2004, Wizz Air has grown to become the preeminent airline brand in CEE region and is now one of Europe's leading carriers, connecting some of the continent’s fastest-growing economies.

Newly based in Germany, Italy, Cyprus, Russia, Norway, Israel and in addition to subsidiary in the UK, Wizz Air was also recently named a national carrier for Abu Dhabi. Do you want to reach this audience and become part of one of Europe’s most exciting airline success stories?

As well as with award-winning print content, you can now communicate with travellers in other ways with our digital solutions